Heavyweight Bass Interview “It usually takes me 4 days to write a tune and then months to get it just right.” 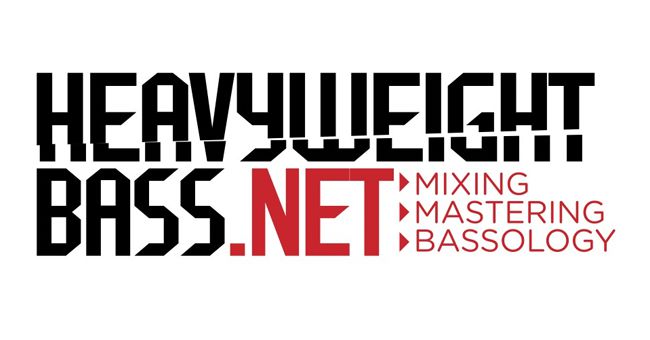 “It was Joe Lenzie from Sigma who got me into production. In 2004 Joe rang me (out of the blue) and said, “Fancy making some breaks.” I hadn’t considered getting into production but thought, “Yeah why not? This could be exciting.”

At the time Joe had some Cubase knowledge and basic sound design skills. So together we sat down in the studio and slowly the Beat Assassins sound evolved to the point where in 2006 we launched Beat Assassins as a DJ Producer breakbeat act.

During the Beat Assassins breakbeat era Joe was always the executive producer and I would run the label. But we would always make the tracks together and this is how I learned. Basically by looking over Joe’s shoulder.”

This site uses Akismet to reduce spam. Learn how your comment data is processed.